Formed under a Joint Powers Agreement (JPA) in 2009, the LA-RICS Authority is an interagency JPA consisting of representatives from cities, municipalities, public safety agencies, and other public agencies in the Los Angeles region. The JPA performs administrative and fiscal oversight of the LA-RICS, identifies and pursues funding sources, sets policy, and oversees the construction of the communications systems. 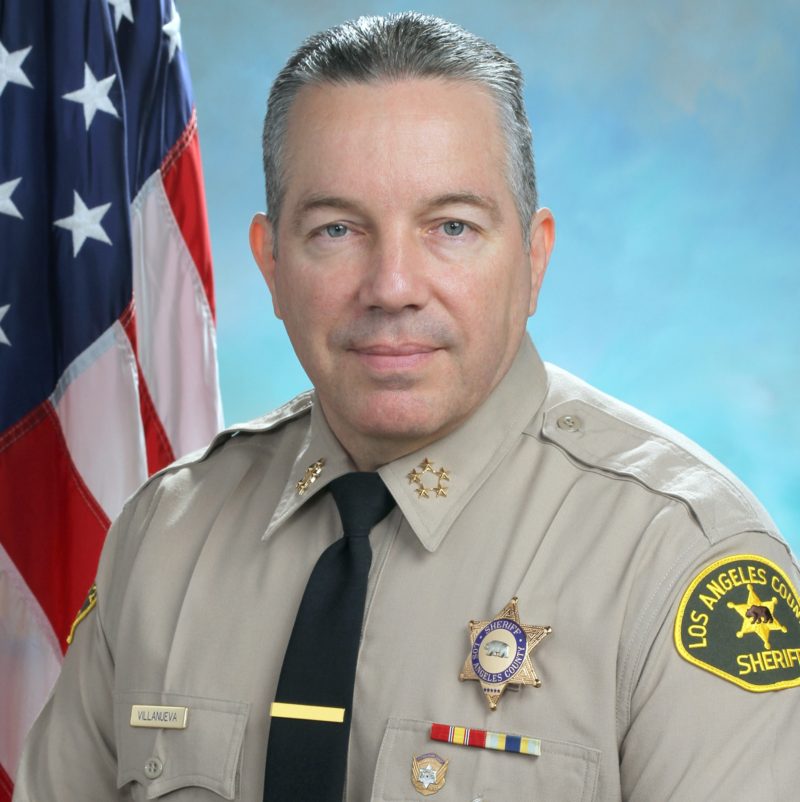 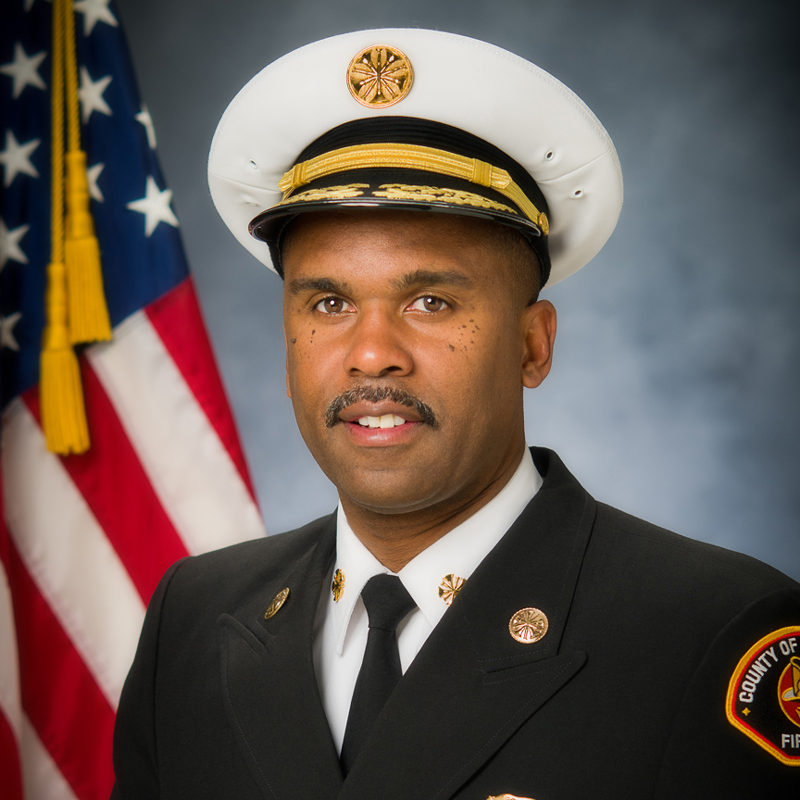 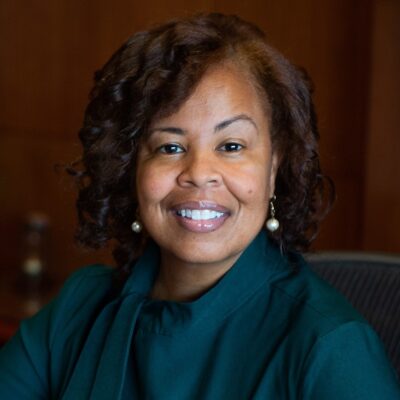 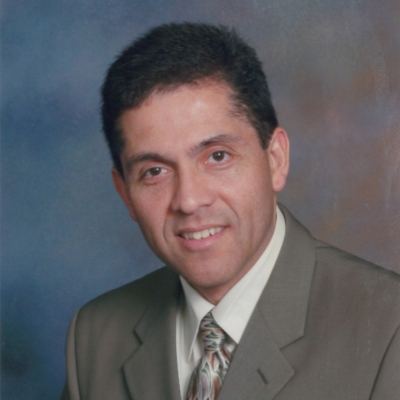 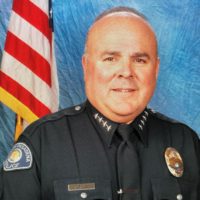 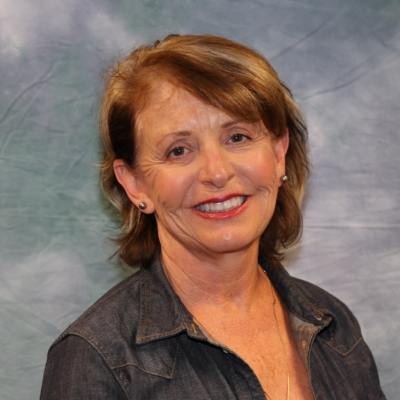 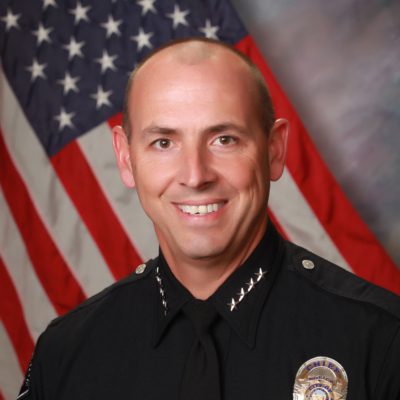 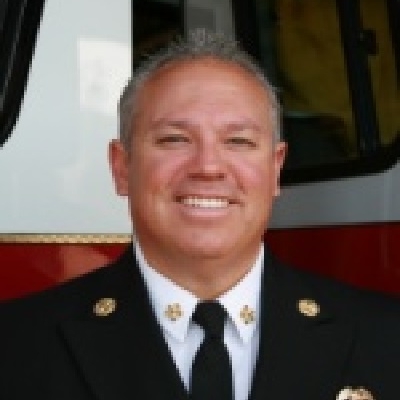 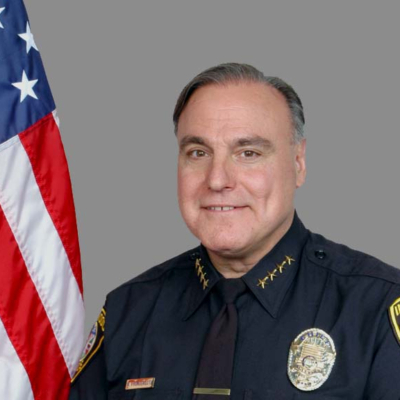 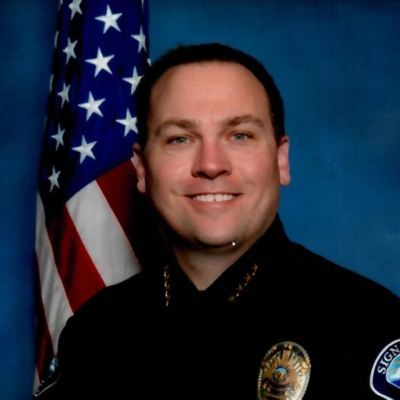 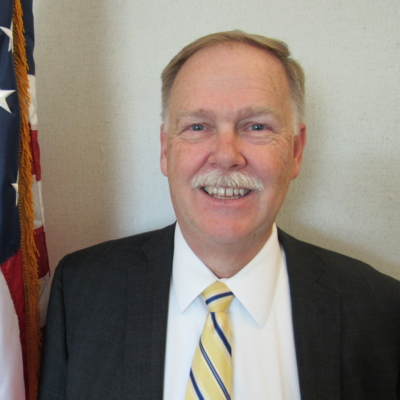 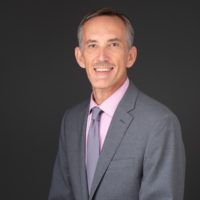 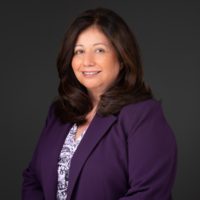 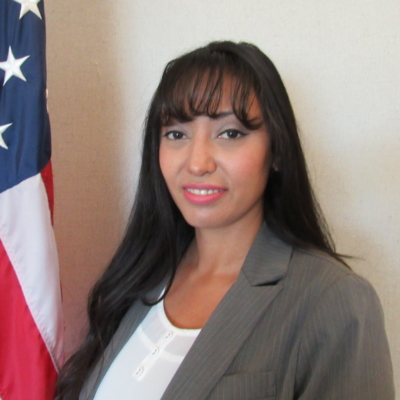